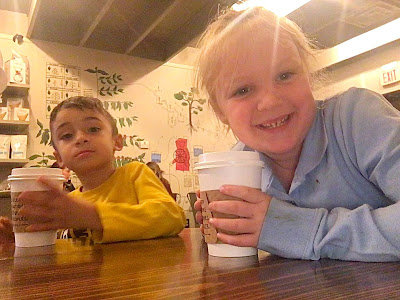 Hey there!  Happy Friday!  I am coming at you late today because I fell asleep when I laid down with our little cutie last night.  When I woke up it was as if I had been asleep for hours but it had only been about 1.5 hours.  I just hate it when I fall asleep with my makeup on so I washed my face and fell back to sleep one minute later.

Let's run through a few of my favorites for this week.

1. Being back into a routine and that we made it to Friday.  There were some rough mornings!  The week started strong but then fizzled in the middle and this morning it was just plain hard.  Kambree lost her will to cooperate this morning and we left for school a little late but it seems that other households were having the same Friday morning dilemma.  As we pulled up there were lots of kids being dropped off almost late just like Kambree,

2. I worked from home on Thursday and my friend, Norma, called me after school drop-off to see if I wanted to go have coffee.  She came and picked me up and we went to this cute little coffee shop in Talty called Kingdom Growers .  I had no idea there was a coffee shop in Talty and this was a real treat.  While we were there a Talty police office came in.  We let him go ahead of us because we were still deciding and then he bought both of our drinks and a blueberry muffin.  We tried to tell him that it should be the other way around and we should treat him, but he insisted.  It was a great way to start the day.  I had a Haystack, which had a very Fall vibe to it.  It was delicious! 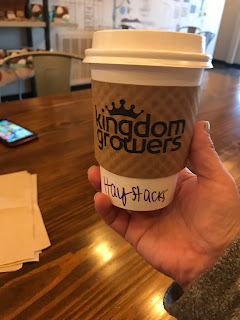 Later that evening they were having a special event that evening and we thought that it would be fun to go.  We took the kids to McDonald's first hoping they'd get their wiggle out

Here we are in denial that bringing our kids was a bad idea.  Let's face it Thursday night on any week is rough but the week after a long break - our kids were done by 7pm.  Our kids weren't bad but they were not into sitting listening to the praise music. 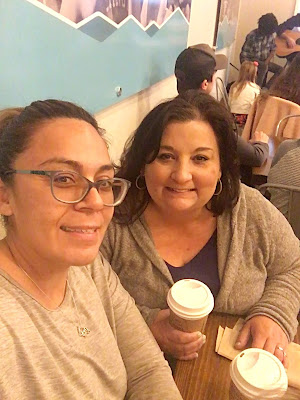 Apparently this group doesn't have a name, but they sure play well together. 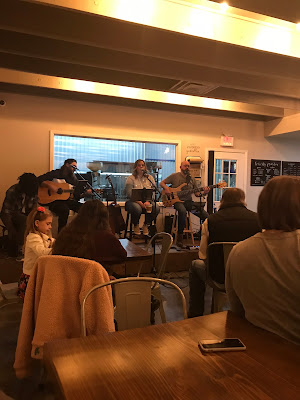 Like I said, our kids weren't bad they just weren't interested in being at a table listening to music.  Norma and I felt like one of the owners was staring at us and talking about us - haha I'm sure he wasn't.  We didn't stay too long though and the kids were glad.  The kids had hot chocolate while Norma and I had some of the house coffee.  This pic is before Kambree spilled some of her hot chocolate all over her shirt.  She told me that I should have had an extra shirt with me and she was so upset but then Norma suggested that she wear her jacket like a shirt.  Kambree thought that was the best idea and Norma saved the day. 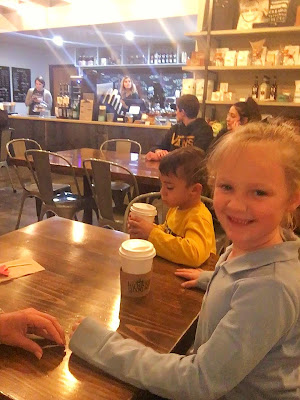 3.  Last Sunday we celebrated the six month birthday of Avarae.  She is the daughter of my friend, Melanie.  Have you ever heard of a six month birthday?  Me neither, but it was very special.  One of the fun things we did was color a bib and write a message on the outside of a diaper for Miss Avarae to wear.  Here she is wearing my bib creation and apparently she has on the diaper creation of my friend, Lisa. 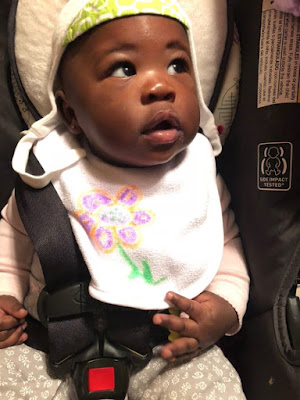 Melanie and I have been friends for years.  She is one of the very first people that ever actually prayed over me.  I was going through a very trying time in my life and Melanie pulled me close and spoke a prayer in my ear.

4.  Being reunited with my co-worker, Chris, has been so great this week.  Chris just works part-time and we were in the office together on Wednesday.  We did get some work done but we had a lot of catching up to do and we shared some of our spiritual intentions for the year.  I guess just being in the office after a couple of weeks out was great too.  Here we are at our company Christmas party.

5.  Y'all don't laugh but this post - my gift guide, that I published early December has been viewed 104 times!  I have been watching the numbers climb and I have been waiting on the post to hit 100 and it happened just yesterday.  I hope one day that I'll look back and laugh at my excitement over a post hitting 100 views. 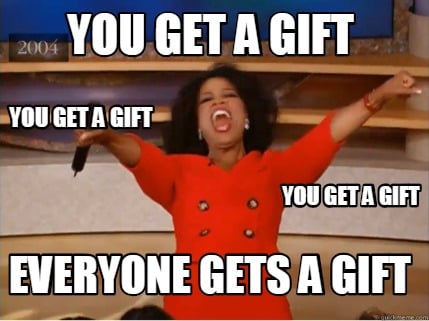 Well that's it for today.  We have a low-key weekend ahead and I hope you do too.  See you next week! 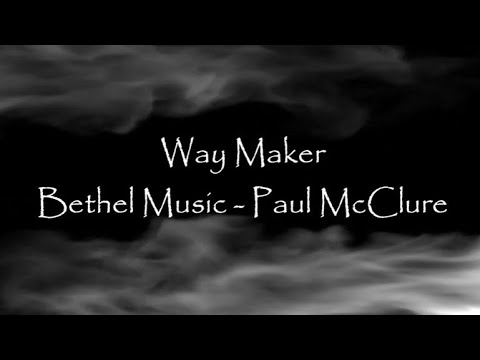